“You know we love music, so we couldn’t miss the opportunity to work with Chrysler, an icon of Detroit, and the city where “Motown” was born and “Soul” changed the music landscape forever”.

Project "The Performer" is not a traditional TV commercial but a branded documentary, developed for Chrysler in collaboration with Publicis Middle East. The objective was to establish a connection between Chrysler and TV show Arabs Got Talent, enabling a clear association between brand and program, increasing the brand awareness among the younger generation.

To achieve this abstr^ct:groove partnered with co-host of AGT, Qusai, to turn the Chrysler 300C into a musical instrument, sampling extensively each and every sound from the car. The campaign followed the format of the show. During the ‘Audition’ stage the 4-week TV campaign aired individual chapters each week following Qusai and sound engineers exploring, identifying and sampling the sounds of the Chrysler 300C. The culmination of the 4 chapters was the final 60” TVC of which the soundtrack was composed, arranged and produced using only sounds from the Chrysler 300C.

In "The Perfomer" the Saudi Arabian Hip Hop celebrity Qusai duels musically with the new Chrysler 300C through an integrated technology of sound controllers and LED displays. What makes this performance incredibly special is that the soundtrack has been composed in its entirety with sounds recorded from the actual car, turning the Chrysler 300C into a real polyphonic musical instrument. "In order to sample the sounds, two world-class sound engineers from Italy joined us and Qusai. They helped record the individual elements needed to compose the music: from doors slamming, petrol flaps opening, to the roaring engine itself. A virtual polyphonic synthesizer called "The Perfomer" was developed to create the original track. Both contemporary and unique, the results are staggering" says Giada Risso, ^:g executive producer. So groundbreaking was this process, that it became of utmost importance to document it and tell the story of the events leading up to the main commercial. Four short documentaries have spawned from it and they became the teasers broadcasted on TV before the reveal of the main performance. These episodes are the results of a collaboration between Luigi Pane, director of the main TVC and London based director/editor Francesco Caradonna. 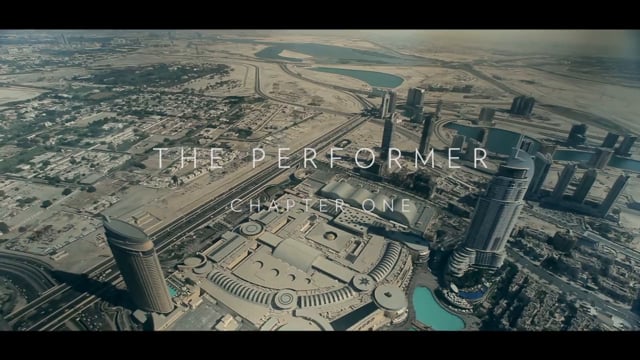 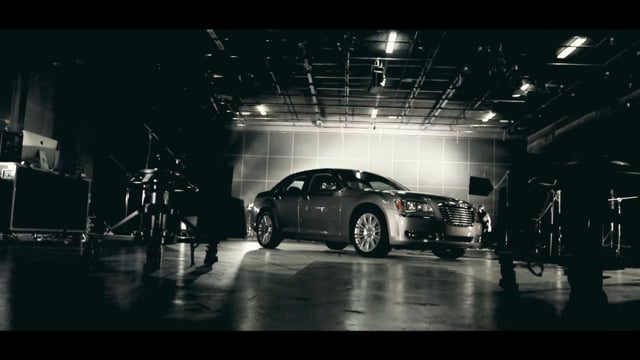 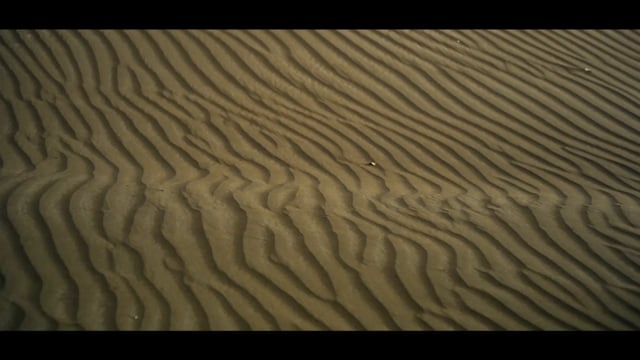 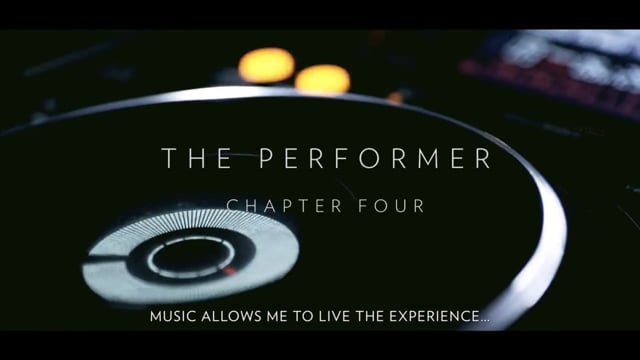 The Performer campaign took 8 days to exceeded 2 million views on Facebook. More, the project has been reviewed by global press, capturing the attention of the most influent voices in creative advertising. The entire project has gone on to become one of the most successful at the Dubai Lynx Awards 2015, conquering 1 Gold, 1 Bronze and various shortlists.